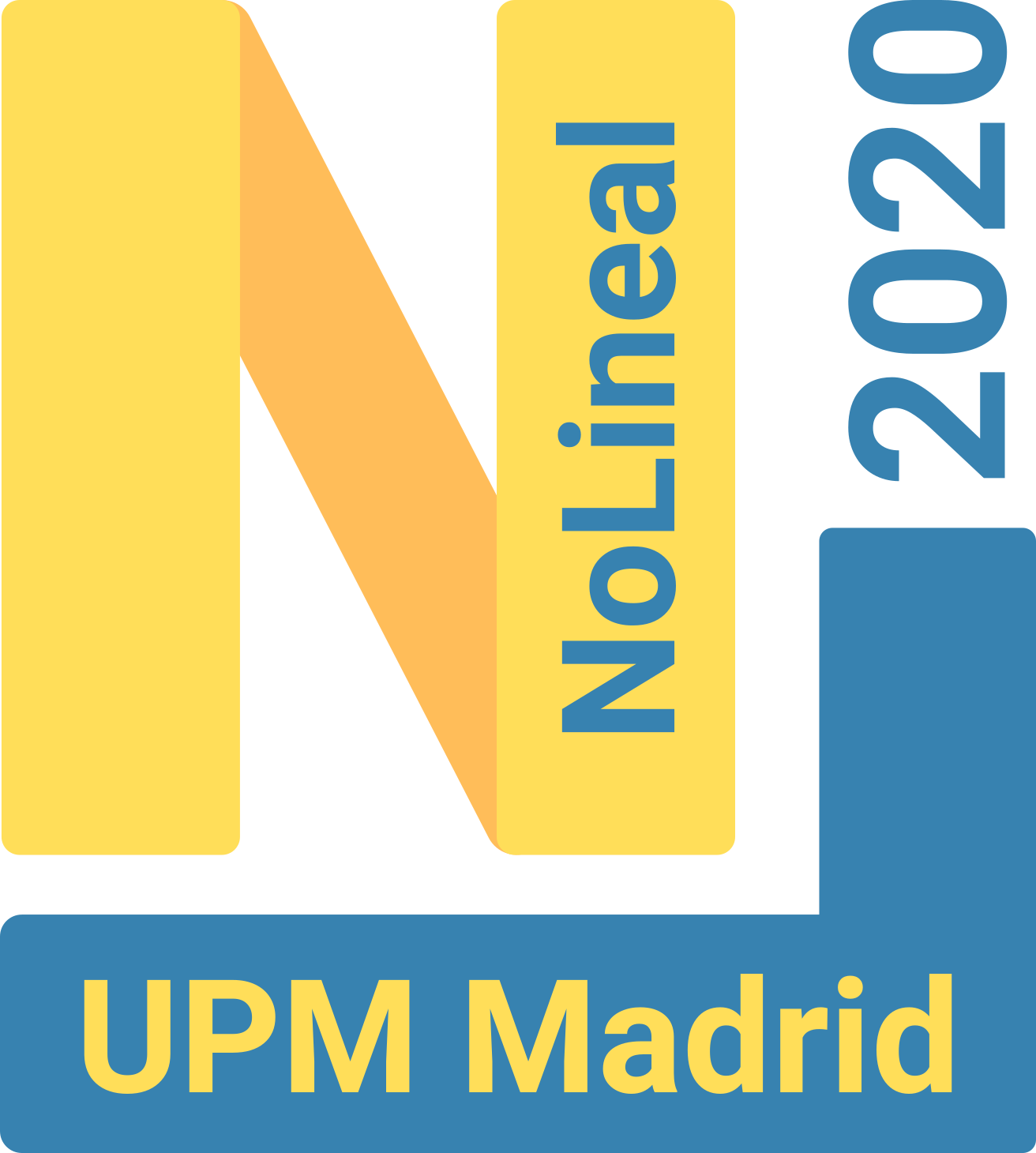 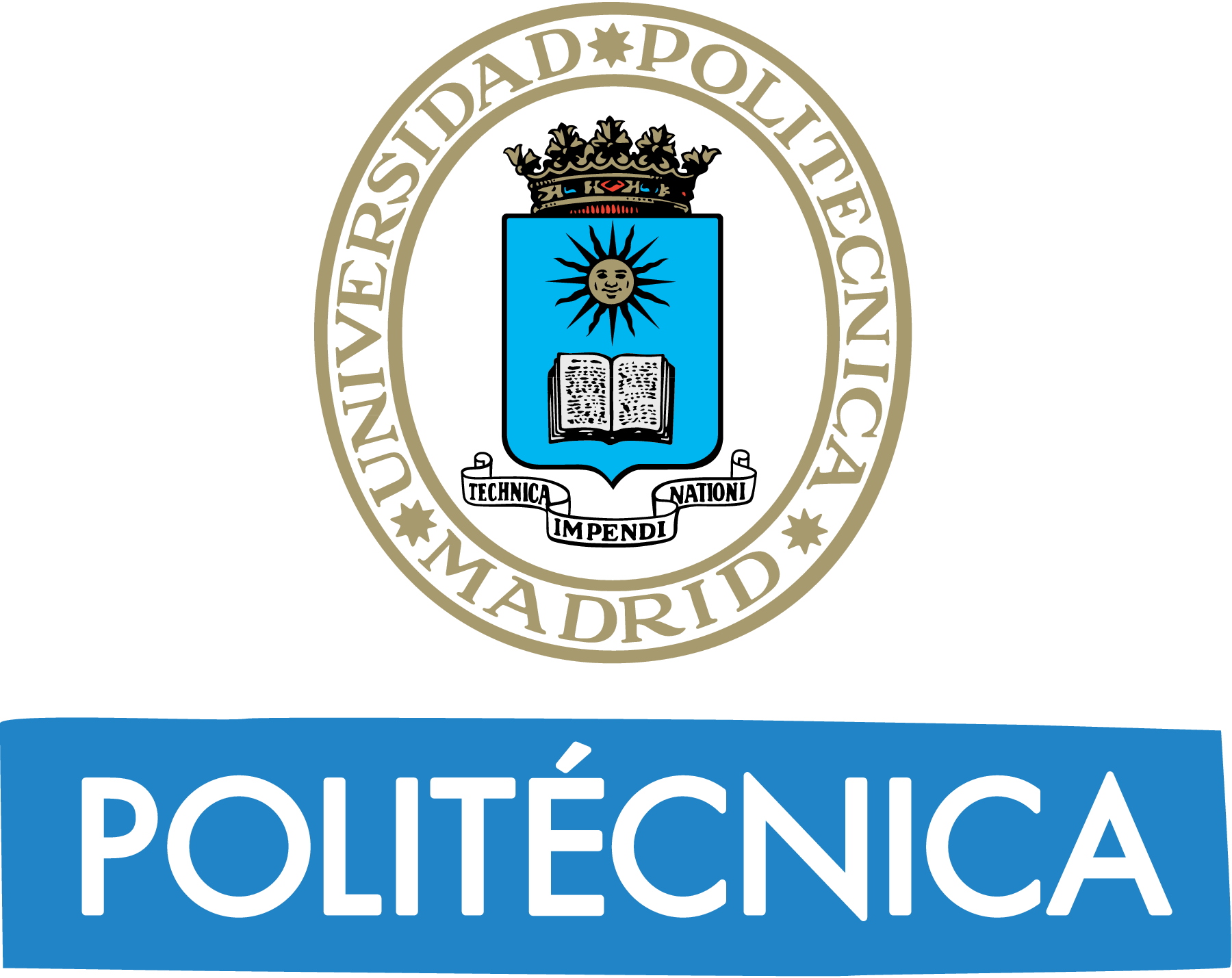 The implementation of the teaching of Mining Engineering established in 1777, in the same year as the Escuela de Minas was created in Almadén during the reign of King Carlos III, following the pioneering ideas of the School of Freiburg.

In 1835, the order was given to establish an Escuela de Minas in Madrid, converting the school in Almadén into a Practical School. The School in Madrid was inaugurated in 1836. After several provisional locations, it moved to its current site in 1893. Since then, the School of Minning occupies a historical building located at Calle Ríos Rosas, 23. The building was designed by the architect Ricardo Velázquez Bosco, with several ornaments by Daniel Zuloaga. Now, due to its importance for Spanish architecture it is protected as a Conjunto Histórico-Artístico.

The School has an excellent collection of rocks and minerals, wich can be visited during the conference.

A few words about the Universidad Politécnica de Madrid…

However, the origin of the institution dates back much further. Teaching in the majority of the Centres was established during the reign of Carlos the Third in the eighteenth century.  During these years the Schools were practically the only ones in our country linked to the teaching of Architecture and Engineering. For this reason it is no exaggeration to state that a large part of the history of Spanish technology has been written by the Schools of Engineering and Architecture.

The first studies embarked on at the UPM on setting out on its path of specific teaching in civil areas were those of Architecture. In the case of Engineering, some of them such as the School of Naval Engineering took on their military character.  The School of Mining Engineering, where NoLineal 2020 will take place, was the first to be of a civil mature since its inception.

As regards the University Schools of Technical Engineering, in the majority of cases, they came about at around the same time as the Higher Schools as teaching centres for the training of assistants and technical engineers, names which have been slowly disappearing since the current designations and qualifications came into being.

The Schools of Technical Forestry, Agriculture, Aeronautics and Technical Architectural Engineering can be found in the Ciudad Universitaria. The Schools of Public Works and Technical Industrial Engineering are in the centre of Madrid.  The University Schools of Telecommunications and Computer Sciences are in Campus Sur.   The Higher Centre of Design and Fashion, attached to the UPM, is also located in the same Campus. The UPM has also had the Institute of Educational Sciences since 1972.

As set out in its statures, the Technical University of Madrid has, among its objectives, the creation, development, transmission and criticism of science, technology, and culture.  To this end it also works from its Institutes and Research Centres, assimilating the changes taking place in out society and maintaining its vocation for excellence, which is why it has both national and international recognition.

The Technical University of Madrid holds double recognition as a Campus of International Excellence, a distinction that refers to the quality of its research and teaching activity.